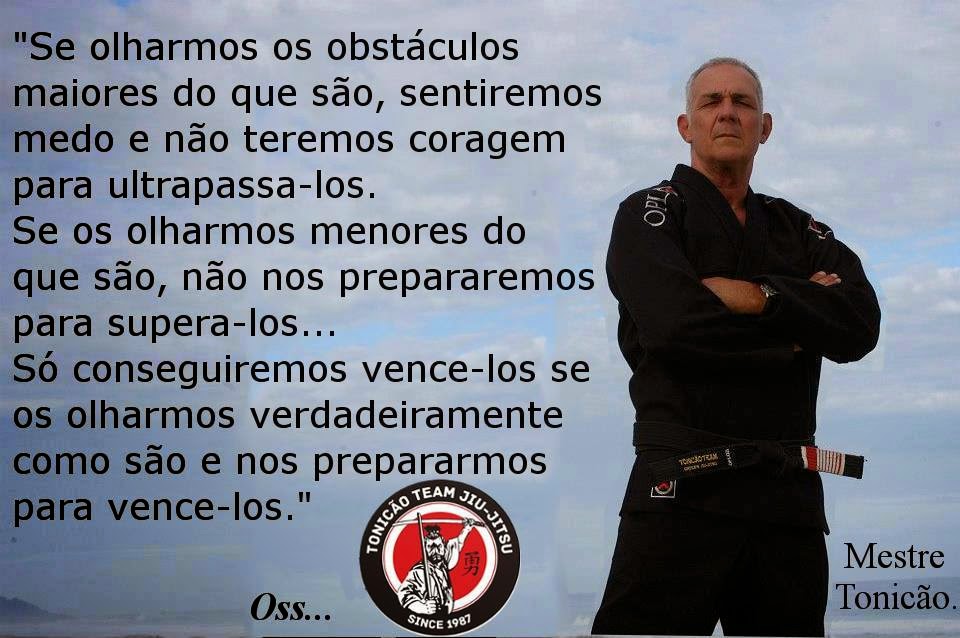 I try to not copy other people's articles.

However I made an exception on this one because it is near impossible finding out interview of the master translated in English.

Therefore Tonicao is part of our lineage.


I got the info from http://klbjj.blogspot.co.nz/2008/06/interview-with-tonicao.html

I translated from Portuguese to English and made some corrections.