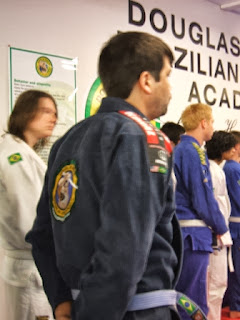 People either hate it or love it.

Basically, you walk down the line while your teamates whip you with their belts.

In some club, you can run and some other would make you crawl on your fours.
One thing for sure, it hurts.

Does it make you a better person? Hell no.

Is it fun if you are not the recipient? Hell yes.

When I started training, I thought that was fun and different.

But now after participating in the gaunlet for over 20 times, it is getting old and blase.

Actually, I see people posting their whipping video in the facebook and it just makes think how silly it looks like from the outside.

The bad new is that Stu still wants to maintain this tradition. 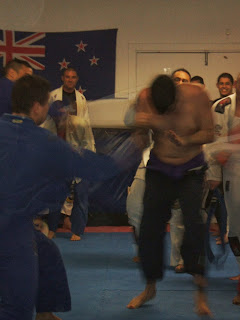 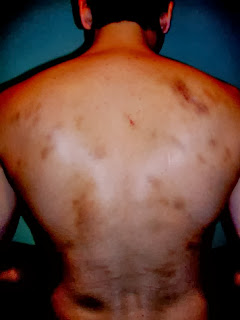