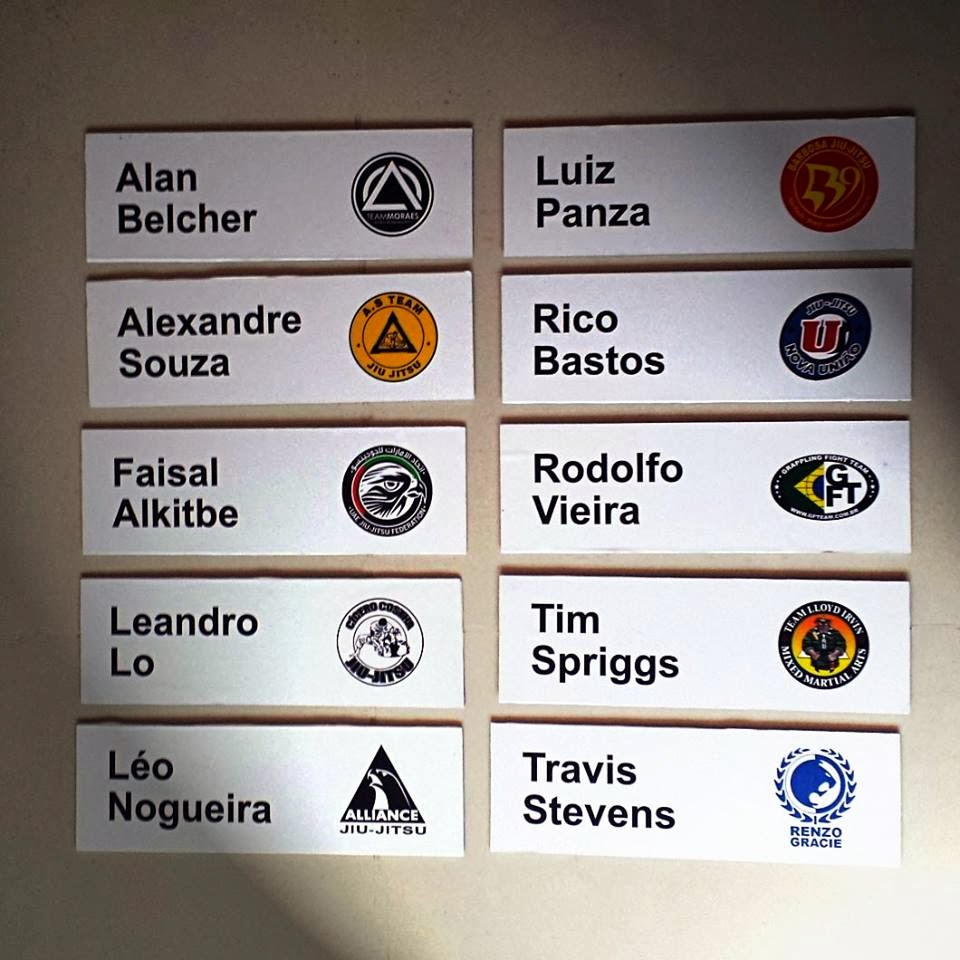 The brackets have been revealed for the upcoming Copa Podio heavyweight (98kg/189.6 lbs.)
jiu-jitsu tournament, scheduled for Feb. 1, 2014 inside the Botafogo Gymnasium in Rio de Janeiro, Brazil. 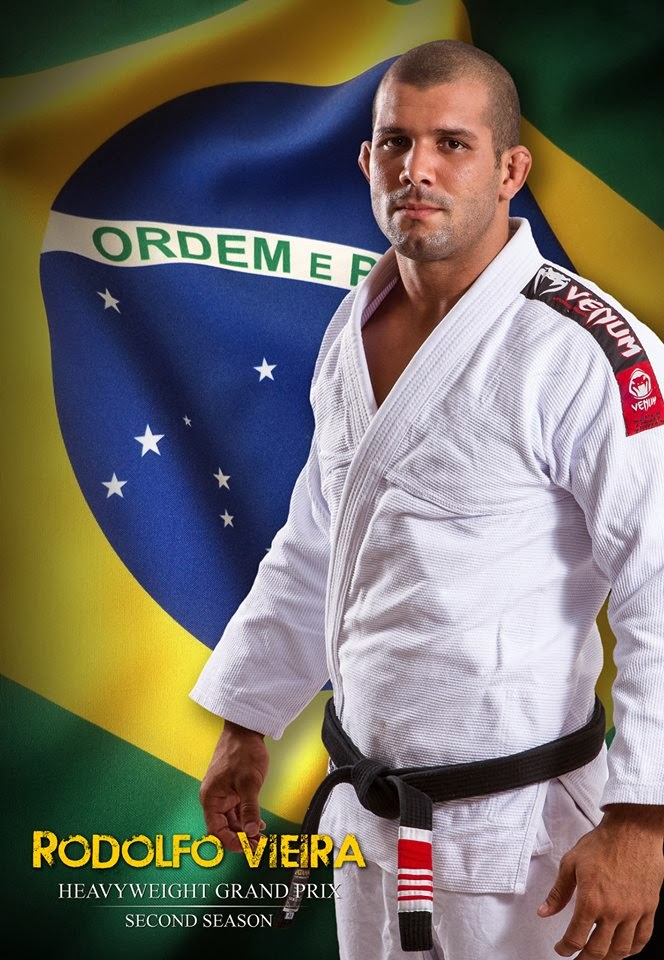 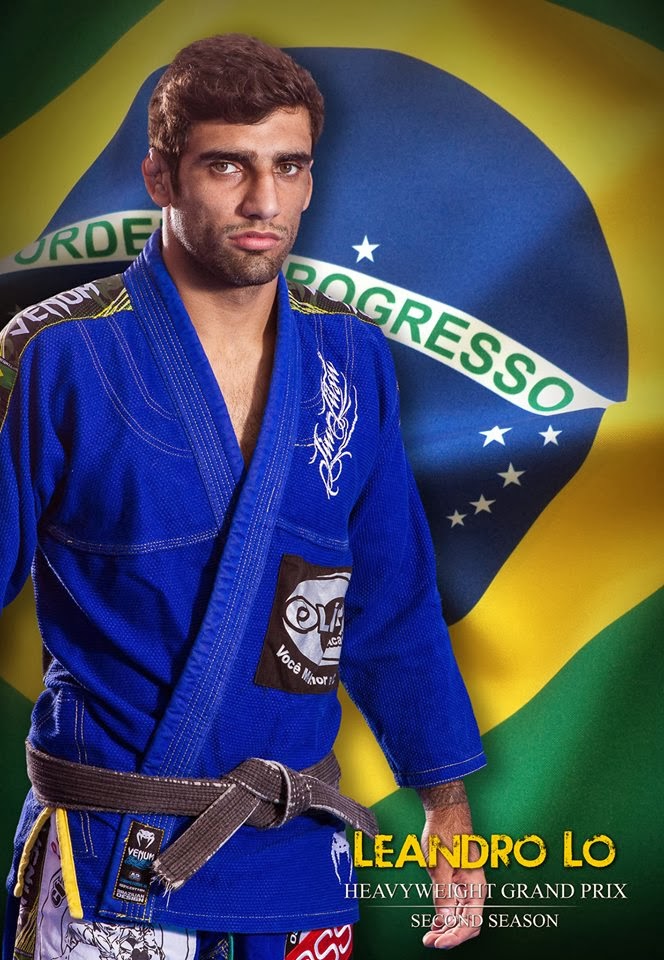 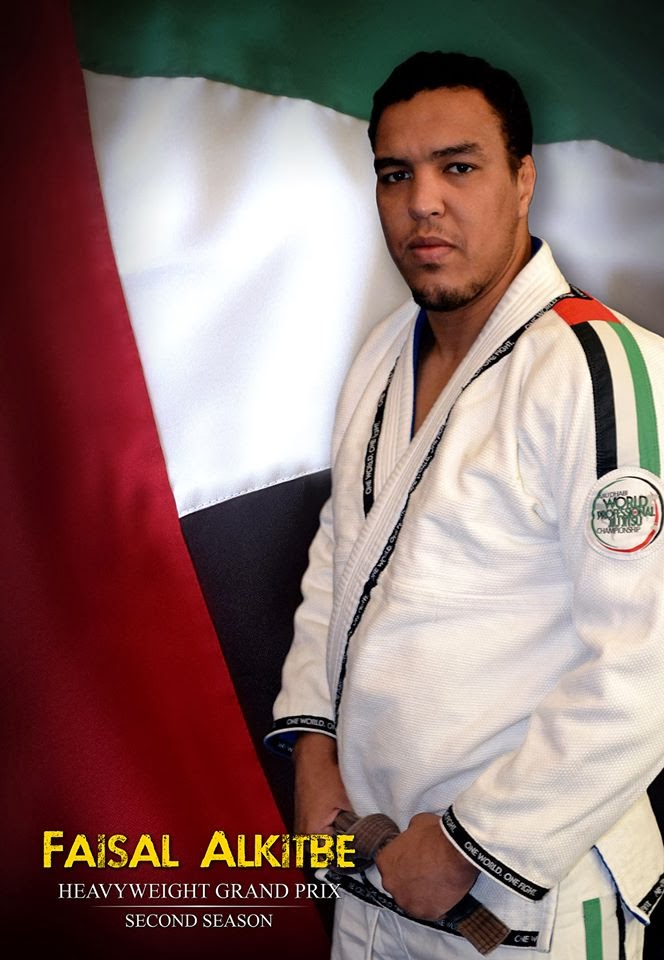