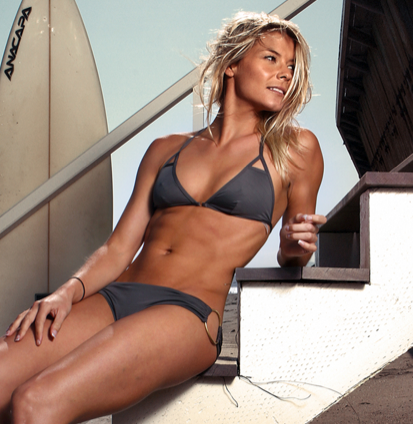 And she’s thinking about making the transition into MMA.

Miller, 24, has always competed in sports since she was a girl – from soccer to track and field to professional wake surfing. She saw BJJ as “one of the hardest things to do” and wanted the challenge.