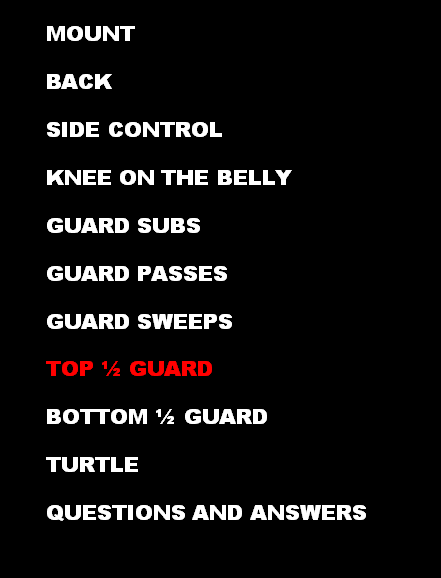 When we started teaching at our club in November 2011, the biggest issue was to address the training program.

We only had and still have 2 classes per week.

Unlike a professional BJJ club also known as a BJJ academy, teaching BJJ is not our source of income.
We both have a job and teach BJJ is a hobby.

We started our classes on Monday and Wednesday nights. The first thing I noticed was the attendance on Monday was really bad.
I could not blame the students as it is common to have the Monday blues where you came back from a week-end and after working 8 hours in the office, the last thing you want is to roll around with some sweaty guys.

So after 6 months, we decided to switch to Tuesday and Thursday nights instead.

Because we had and still have 2 instructors, the question was to ensure that we did not overlap and ensure continuity thought the weeks.

Learning BJJ is normally done by an instructor teaching one technique and 2 variations.

I always found that style problematic as it just did not have continuity between and also did not insure that you covered all the aspects of BJJ.

So what to do to run a club that only have 2 classes per week?

The secret is in the position of BJJ.

So the first thing I did was to format the different classes into positions tp make it easier to understand BJJ thought the maze of techniques.

Suddenly, it made sense to focus and teach each classes into a position instead of a technique and 2 variations.

The first class will be the mount as it is the best position to be in.
It is 4 points in the point system after all.

The next class was to be the back.
It is another position that scored 4 points as well.

Then it just made sense to add side control, KOB (knee on the belly), North South.

Now I think about it, the guard pass should have been schedules before the side control, KOB and North South.

The original program also had a take down class as well.
However, it got cancelled as we wanted to teach one take down/throw at every class.

I tried to do organise a curriculum of throws as well but no great success.

We will just have to settle into teaching one Judo throw per week and get students to spar from stand up as well.

So back to the topic, we cover each position per class.

I have to admit that it is repetitive, covering the topic of the mount one class every 6 weeks.

An intermediate student might frown upon after to go to a class that is focus on the mount every 6 weeks.

But for the beginner student, I think it is great.

In order to understand the pro and cons of this positions bases teaching system, one would need to look what system is available out there.

Already, I mentioned the one technique and 2 variation system.
The instructor rocks up at training and he teach it in such manner.
One would think there is nothing wrong with that, it is traditional and that is the way many academies teaching program are taught.

My biggest beef with the system is the randomness of the structure of the techniques.

From such structures of teaching, we would see 2 patterns:

Teaching out of a curriculum for a belt exam sucks. 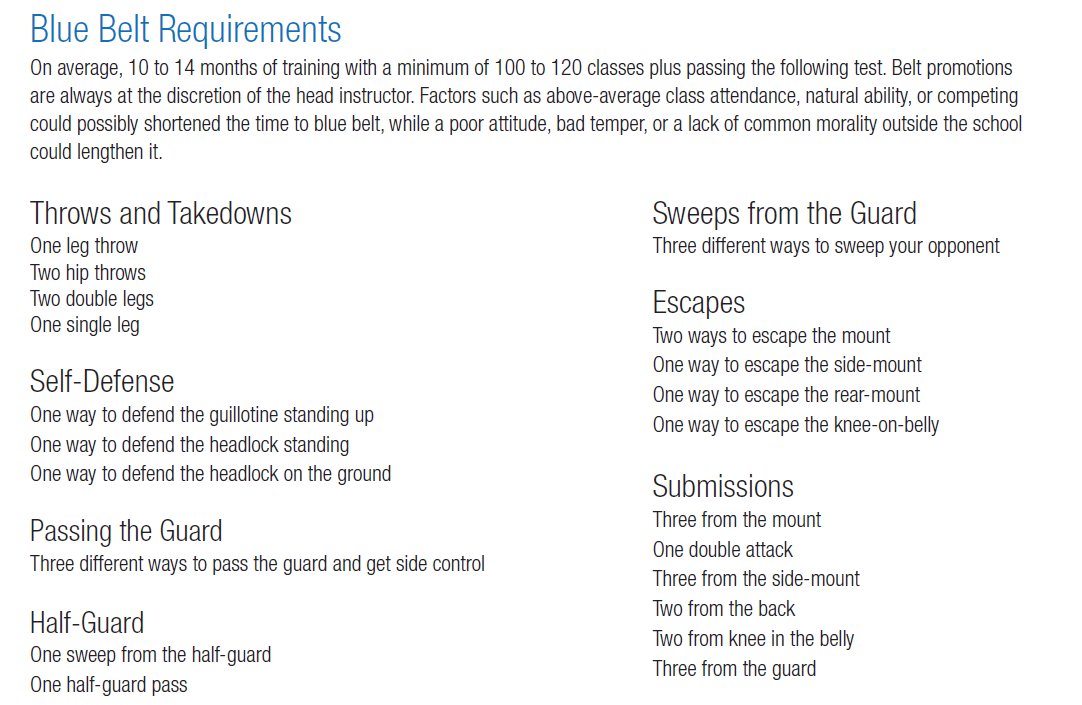 Why is that?
Because if the student miss on that class, when will be able to cover the class of that particular
technique.
So let's say you teach triangle once per 6 months, you miss the class and it is over.
You have a solid curriculum but a weakness on not being  able for students to attend each classes.
It is still based on techniques.
Show me 2 take downs, 2 guard passes, 2 ways to escape the mount etc.

The blue print system
It is most probably the one system I dislike the most.
Why?
It is often bias as it is based on the "game" of the instructor. 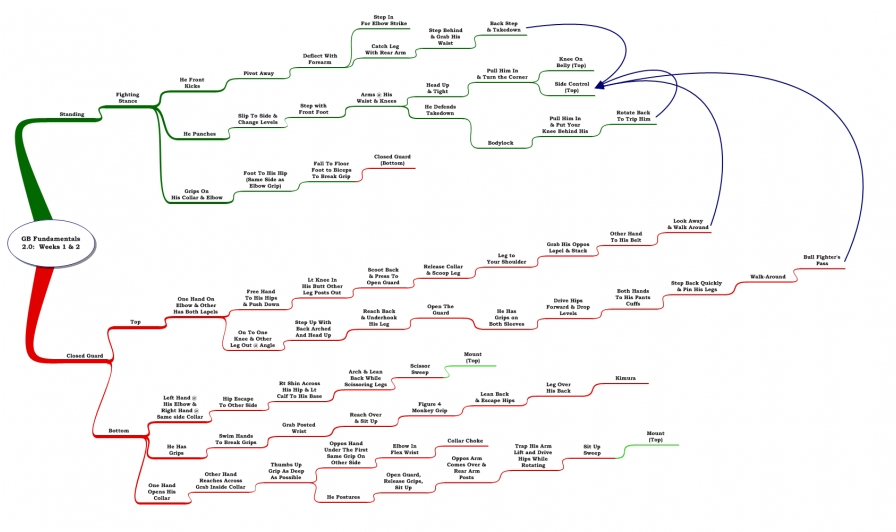 However, it still give you a solid foundation of lot of skills in the blue print is done correctly.
But it relies on physical, skills, personalities criteria of the individual instructor.
Also if you miss a class, you are likely to miss a major link to next move which highlight a problem with restiveness.
There you are missing on that blue print that take you from one position to another.

Do I have the magical teaching philosophy?

We are focused on a position and then teach concepts and techniques around it.
If you a beginner, you can learn a basic guard or learn a more advanced guard pass every 12 classes.

If you misses out on back escape, we will cover the topic in another 6 weeks, do not despair.

Also we have a Q&A every 6 weeks where you can ask anything.

Of course, we can answer any questions during the group class but would like to keep it focused on the topic of the day to ensure the flow of the class.

After class, we can always address any questions.

All I can ensure is that you learn the mount retention, escapes and submissions once every 12 classes (6 weeks).