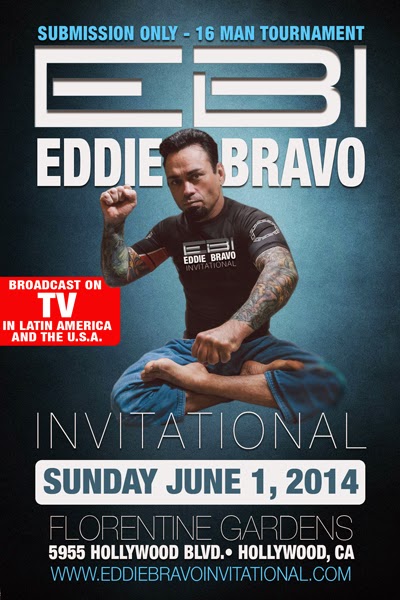 Right after a good performance at Metamoris 3( read on http://www.aucklandbjj.com/2014/03/the-year-of-10th-planet-jiu-jitsu.html), Eddie is calling out the rest of the world against 2 of his representatives.

I can see a few logos on that poster: Cobrinha, Mario Dilgado (under the sign of Renzo Gracie), Werdum Combat Team.

It is just sad to hear that he is hosting the event of the IBJJF Gi World Cup.

It will be harder to attract top competitors and spectators.

Maybe he just does not follow the Gi competition timetable or was it organised on the same date on purpose?

Rumours are that event organisers in Auckland are thinking to organise subs only events as well.


Will keep you posted. 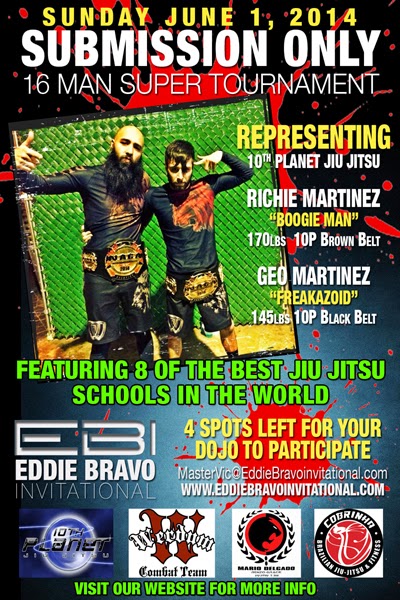 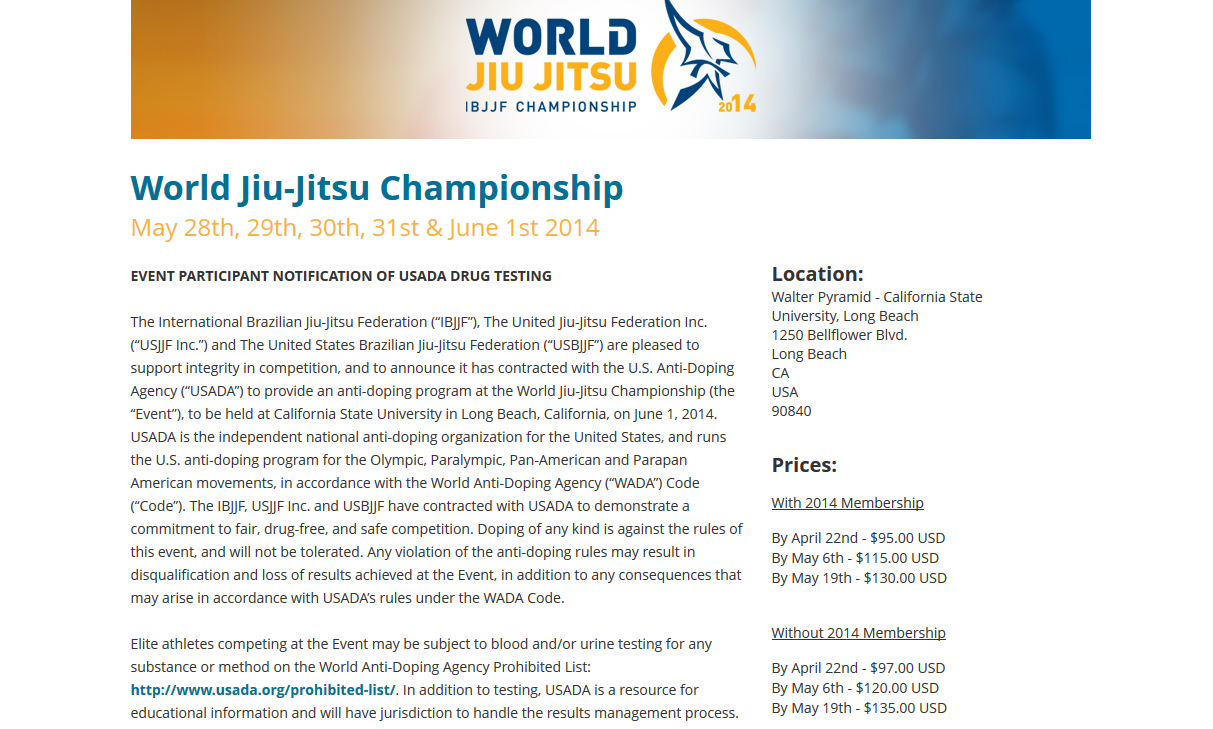