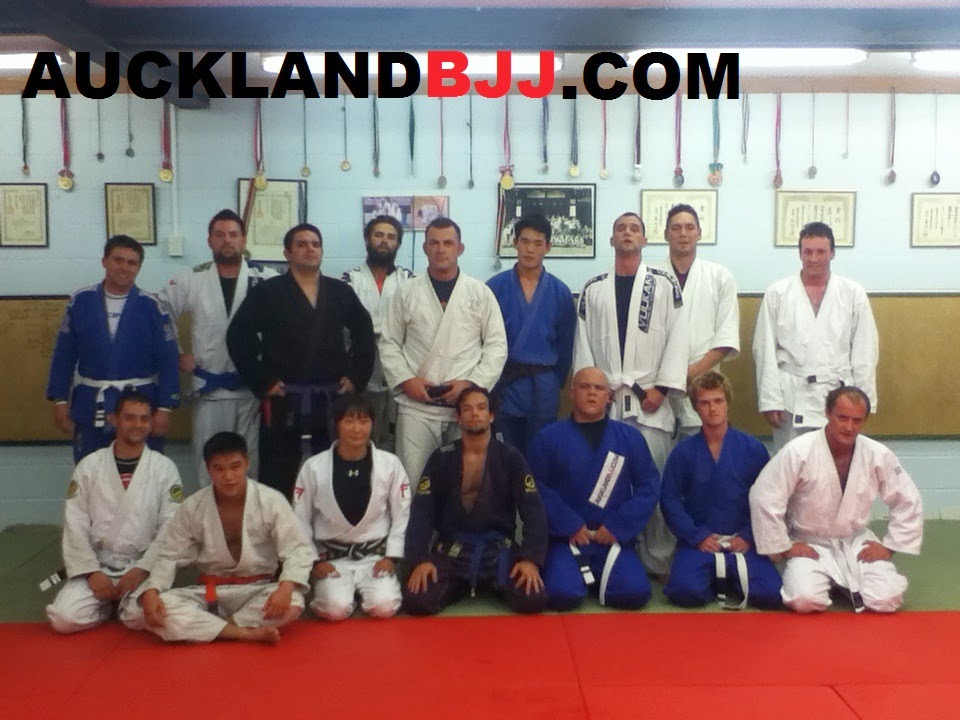 It was demonstrated by Sayaka.

She is  a Judo Kodokan 2nd dan.

She also teach a woman only Judo class at Epsom on Wednesday 5-6 pm.

Then we split the class into beginners and intermediates.

Situation rolling from mount (we kept the group separated).

Then training concluded with normal rolling from the knees.

Thursday class will be back. 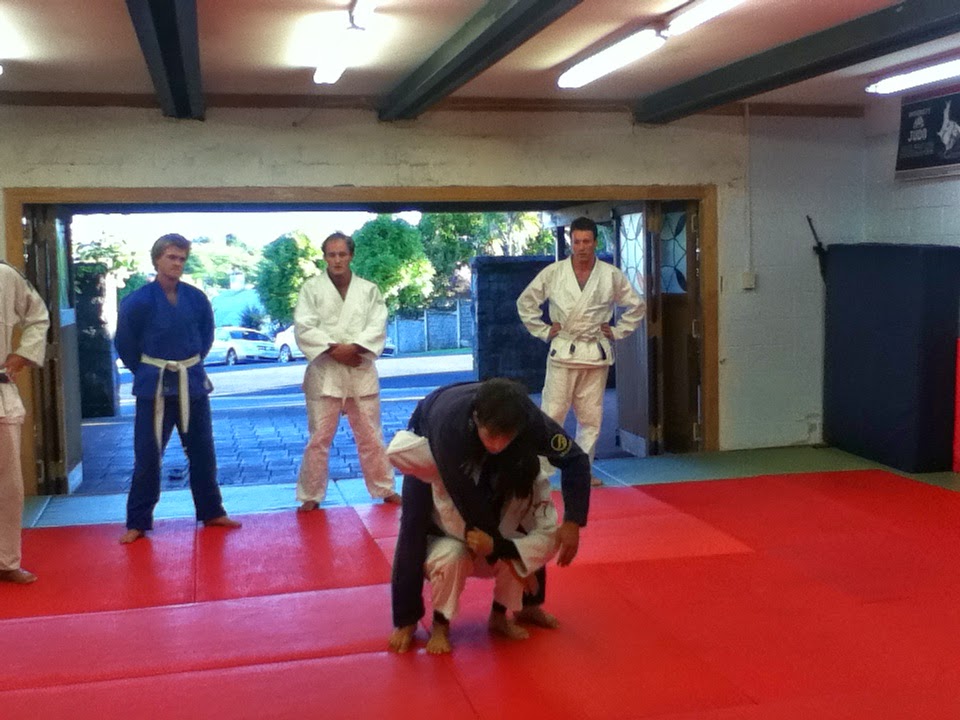 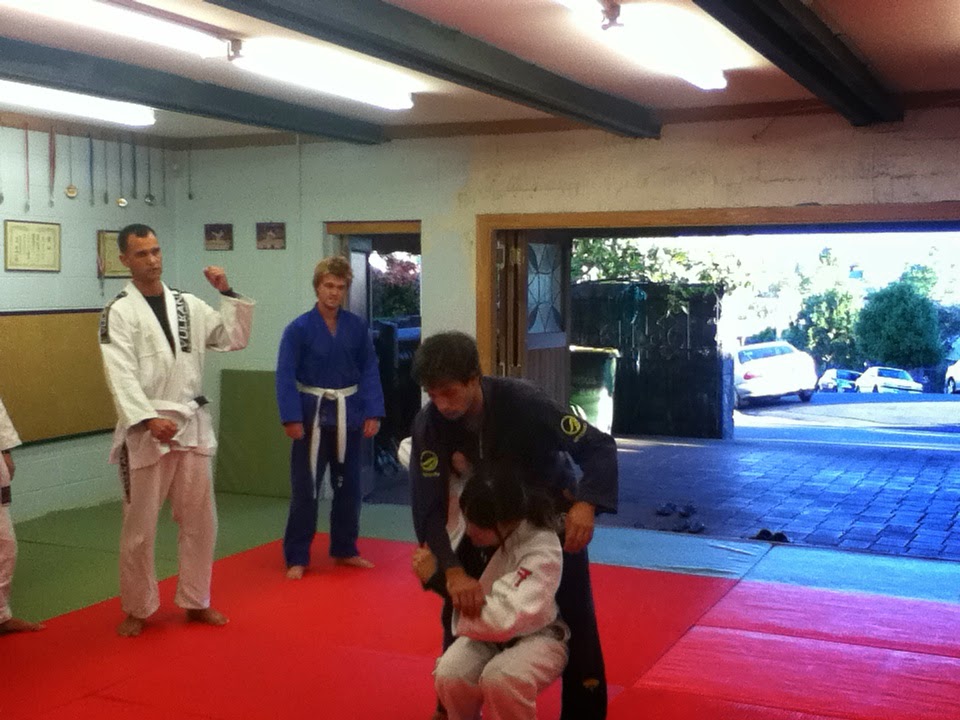 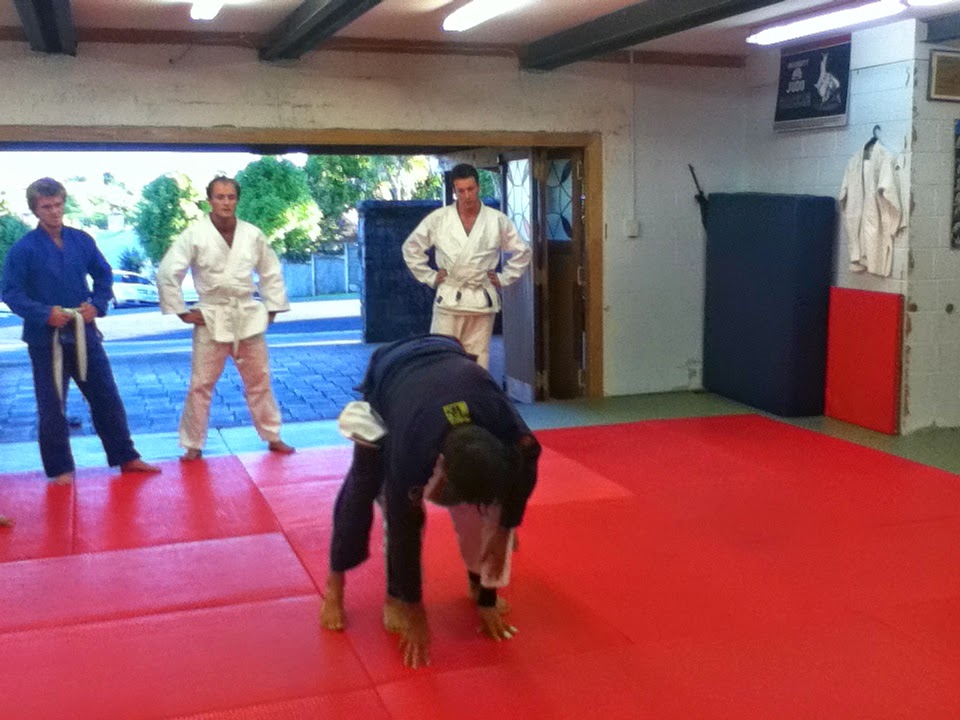