UFC is finally in New Zealand - Vector Arena in Auckland on Saturday, June 28 2014 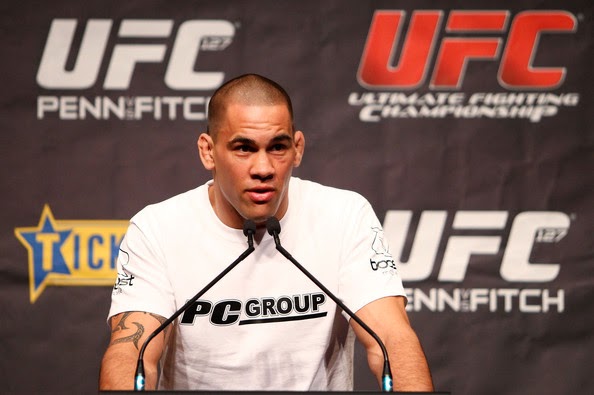 The website One day sale sold their t shirts, you can find UFC fitness DVD at the warehouse.

UFC will be Auckland Next June!

Something to tick on your calender.


"
James Te Huna's debut as a middleweight will headline the UFC's long-awaited first appearance in New Zealand.
"UFC Fight Night Auckland: Te Huna v Marquardt" will take place at Vector Arena in Auckland on Saturday, June 28, and the Darfield-born Te Huna will meet former Strikeforce welterweight champion Nate Marquardt in a five-round main event.
No other fights have been announced yet but the card will feature 11 to 13 bouts. Kiwi heavyweight Mark Hunt won't be in action as he recovers from a badly damaged hand suffered in his epic brawl with Antonio "Bigfoot" Silva at UFC Fight Night 33 in Brisbane last year.
Gold Coast-based New Zealander Dylan Andrews is expected to feature, but is recovering from a shoulder injury and navigating a drop from middleweight to welterweight. Kiwi-born Australian welterweight Robert Whittaker could also be involved.
Te Huna, who lost his last two fights at light heavyweight but has a career MMA record of 16-7, has dropped 9kg and is moving to middleweight for a fresh start.
"I'm serious about my diet. I'm serious about losing this weight and performing how I should be when the time comes," the 32-year-old said.
"This is a huge deal for me. When I was a kid I always dreamed about representing my country on the world stage and I never thought it would be fighting, competing in the UFC, doing what I do. It's pretty much a dream come true."
Marquardt, a 34-year-old American with a career record of 32-13-2, is moving back to middleweight for the fight after he lost his last two UFC bouts at welterweight.
"He's a dangerous guy," Te Huna said. "He likes to stand and bang so it's going to be a great fight."
The decision to have the show in June comes as a slight surprise given Hunt is expected to be cleared for action in August and would have been a huge drawcard but he may now make his comeback on an Australian show later in the year.