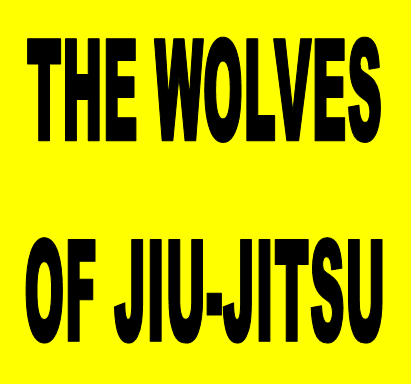 It seems that there is lot of confusion on terminology between Mc Dojo and Bullshido.

Mcdojo
McDojos are schools that are run and owned for the purpose of making money.
Typically you are able to get a black belt in less than 2-3 years, and you are usually guranteed success on the black belt test.
These schools charge outrageous amounts of money, have extensive contracts, and are sometimes cult like.
"I had to pay $3000 a year by contract to go to this mcdojo, I could not pay by the month"

"That McDojo is stupid, you won't learn anything and your bank will hit the fan."
http://www.urbandictionary.com/define.php?term=mcdojo 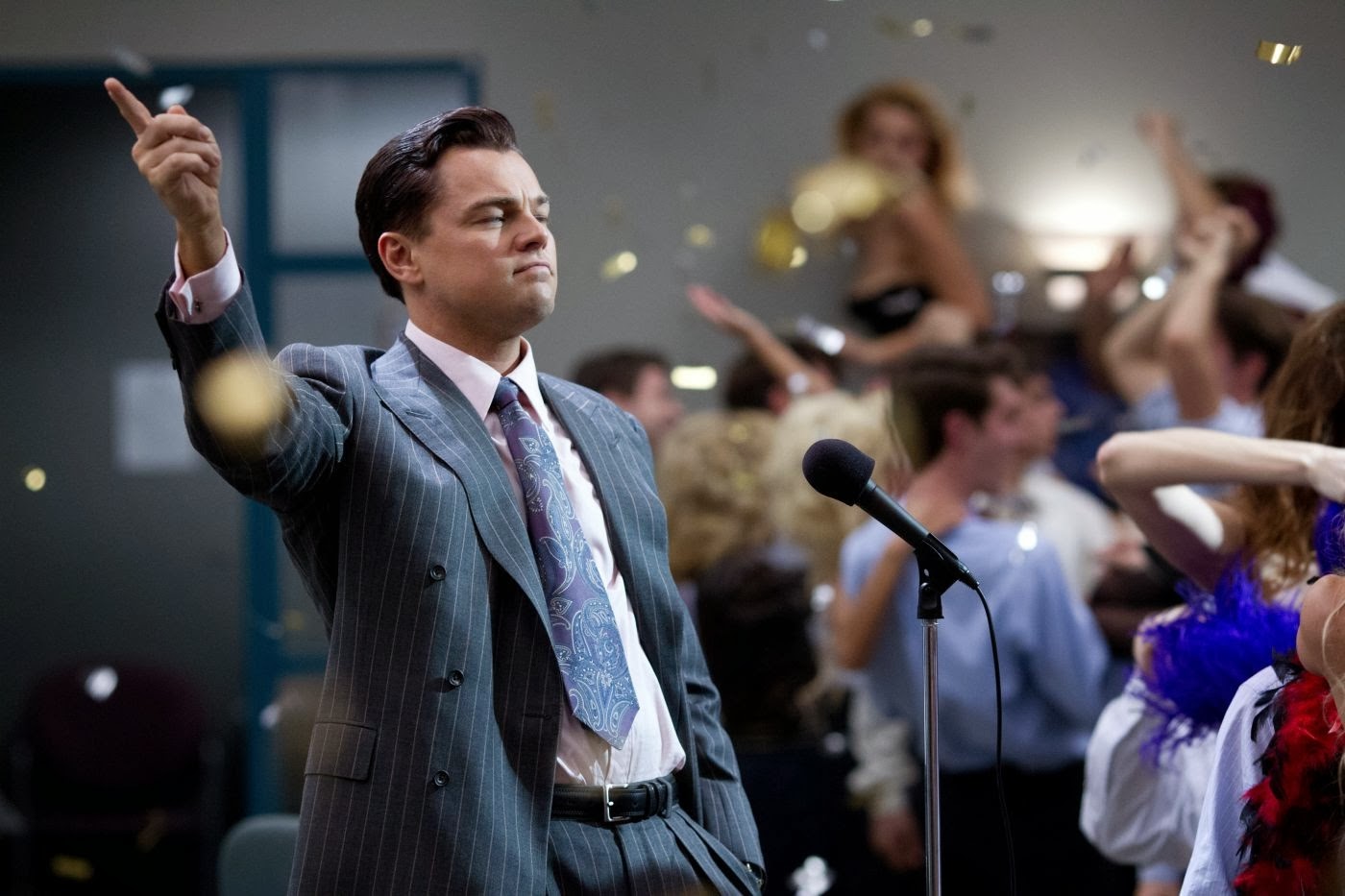 "A term used in the martial arts world to describe a martial art based on ridiculous principles, practiced in a ridiculous way, or otherwise grossly ineffective.
A play on the words bushido (way of the warrior) and bullshit.

Origin: Most likely www.bullshido.com"
http://www.urbandictionary.com/define.php?term=bullshido
Now I would like to add a new term
Mc Fleecing
The exaction of a grossly excessive charge for goods or services <the fleecing of the students seems to be a time-honored tradition on that BJJ school/affiliation>
http://www.merriam-webster.com/thesaurus/fleecing
How can you tell if you are getting the Mc fleecing treatment?
Compulsary buying of gym uniforms, They are overpriced and you are not allowed to wear any other brands. They usually tell you that it is for the "team" unity.
Compulsory buying of clubs t shirts, rash guards, raffles, fund raising tickets.
Compulsory seminars with are expensive and held during normal classes timetables.
Compulsory graduation camp which are expensive.
Over priced graduation fees.

Forcing your students to volunteer to teach classes because the paid instructor cannot attend the class.

Forcing students to volunteer to run competitions as officials and referees without paying them, Meanwhile the gym owners makes a massive profit on the entries fees.

Once you get your black belt, the fleecing does not stop. If you open your own club, you are expected to pay affiliation fees, sell affiliations gi, t shirts. invite "head" instructors to expensive seminars.

Or else you are kicked out of the "family".

Mc Fleecing anyone?
Why do we need a new term?
The problem is that BJJ is very effective and people would justify that as long as BJJ as an martial art is effective, it is ok to pay more money.

Therefore it is not Mc Dojo but just business that wants to squeeze every dollars drop out the customers as possible.
Posted by serge morel at 11:47