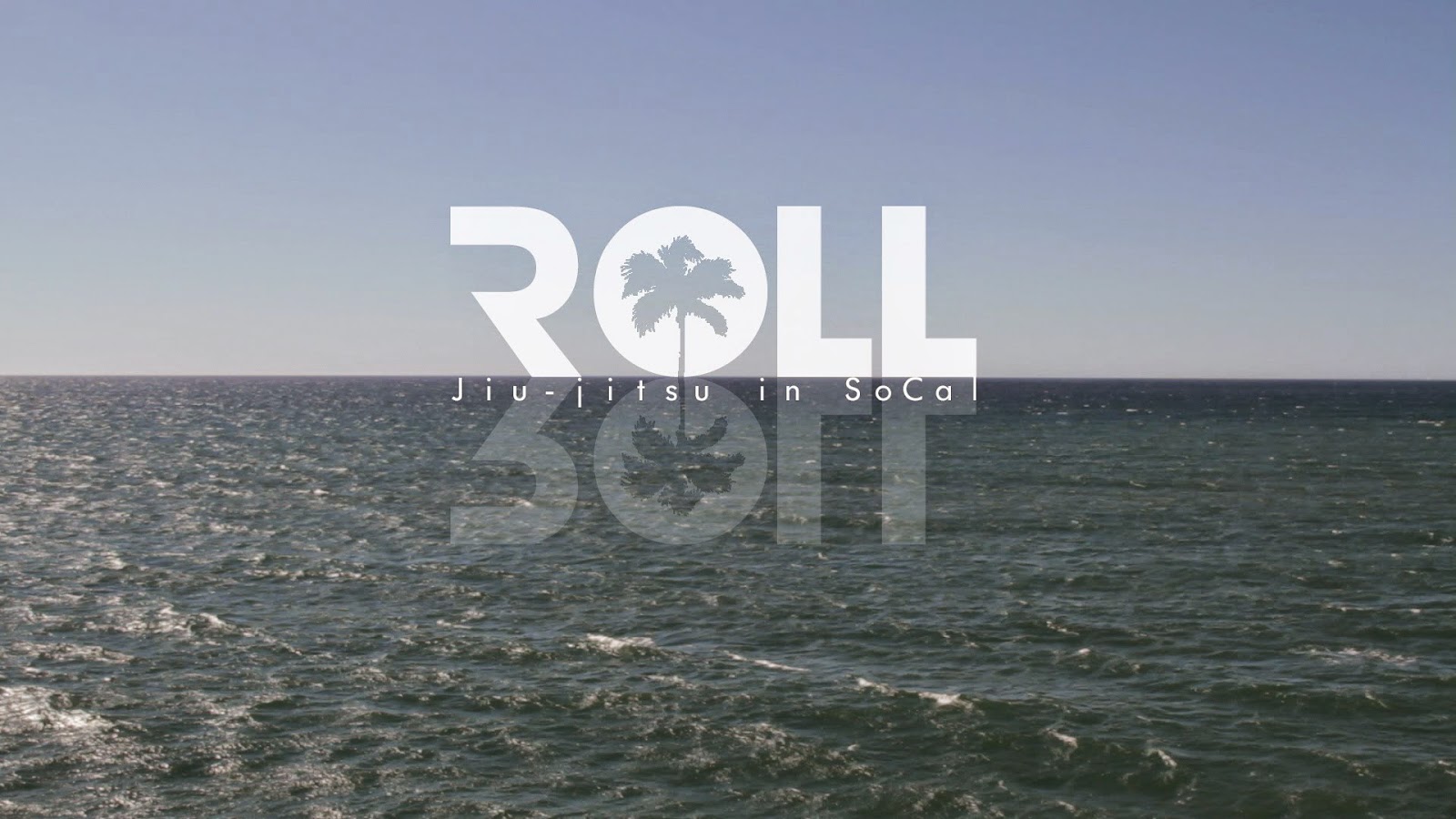 This is a great video that covers many topic in BJJ: the old school vs the new school, the arrival of Gracie Jiu Jitsu in the USA, Rorion Gracie, the Gracie challenge, the first non Brazilian black belts, IBJJF rules, the fact that BJJ is now only train to defeat BJJ and no longer to defeat other martial arts, the move of major tournaments to California from Brasil, the new generation of BJJ GIs like Shoyoroll and much more.

A must watch for BJJ fans.