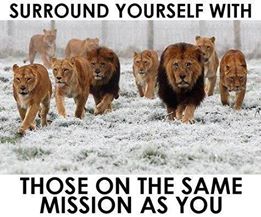 A quick update from Jesse that moved to work in London.

He choose to train at fight zone London and is enjoying it:

Training report from London:
"Never had my ass kicked so hard - the people at fightzone are some next level BJJ guys!
Everyone, and I mean everyone, has a 6 pack and look like they ready to fight in the octagon. White belts fight like blues, blues fight like purples; it's nuts!!
50 classes a week and I've signed up for unlimited monthly membership - bring on the pain!:"

Being a direct descendant of the Brazilian Jiu Jitsu lineage of Ricardo Vieira, the Fightzone London gym is also naturally associated with the renowned Checkmat BJJ team.
Checkmat Jiu Jitsu is one of the most well established Brazilian Jiu Jitsu teams in the world, with affiliates in Brazil, USA, United Kingdom and even China.
The team was founded in 2008 by two Vieira brothers, Leonardo Vieira, also known as “Leozinho” a 2 times ADCC Champion and a former Jiu Jitsu black belt world champion, and Ricardo Vieira, also a multiple time world champion.
The work they have done in their respective country has developed many world champions, Pan American Champions and European Champions, now, utilizing the same successful methodology, this London chapter is now following that success with one of the strongest competition teams in the country.