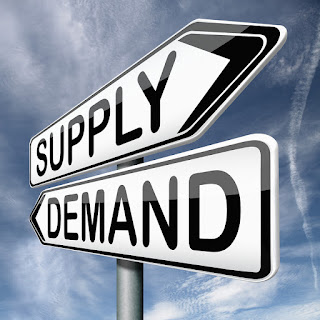 Recently I noticed a massive increase of seminars in NZ.

At this rate it is going, you will find 52 seminars around NZ during the year.

I was wondering why do we see such increase?

Is NZ becoming a country for foreigners to come and do seminars and why so?

Of course, it is great to have high level instructors teaching BJJ in NZ,
It is a great opportunity that we did not have 5-10 years ago.

To start with, there is an increase of gyms that are offering seminars as part of their up selling scheme to their customers.
They offer 1-3 seminars per year, fly someone in.
They charge more money in order to cover the cost of flying in a guest instructor but also financially profit of such regular events.
They are often held during graduation enticing customers to attend such seminars.
It would be similar to be told pay more for a visitor teacher in order to graduate out of his high school.

It is very similar to gyms that force their customers to wear specific t shirt and uniforms.
Just another way to increase their profit.
It would be like signing for a fitness gym and then told you cannot use the facility that you paid unless you wear their t shirts and shorts.

There is also a lot more clubs and practitioners in NZ so they are more customers with spare cash to pay for seminars.

So the demand has increased with the numbers of customers and they have cash to spend.

For some reasons, BJJ players are willing to part with it.

You can tell by the amount of BJJ gears available for sale and they are more expansive than any other martial arts.
The fact that a BJJ gi is way more expensive than a Judo gi (even thought they manufactured in the same factory in Pakistan) is laughable.
They are hardly any budget and cheap gi because people do not buy them.
They also want the more flash and expensive gis.
The more limited the better a la shoyroll.

Just look at the recent occasions where BJJ players were asking for money to fund raise their overseas trip to compete in BJJ via some websites.
The community rallied behind their needs.

Apparently, they do not see such willingness to part with your cash in the Judo community where you do not have that many seminars.
If they had seminars, they would be likely very cheap or free.

What about the supply?

Yes, there is more and more BJJ black belts being promoted every year.

So you see lot more young black belt but also see much older and famous black belts that would not considered or seen coming to NZ 10 years ago.

But why do they travel so far away for travel the seminars circuit in NZ?

I think the primary markets like USA and Europe are getting saturated.

They are too many seminars in certain regions.

Instructors have to travel further away in order to get offered seminars of consistent revenue and aslo still find customers.

It is very similar to the waterfall concept in marketing.
It is when you flood the primary market like the advanced countries, then the developing countries then last the less developed countries. 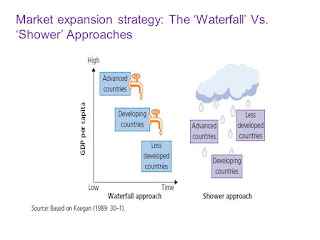