By serge morel July 14, 2016
A student that gets promoted and still feelthat he did not deserve it is most probably the worst feeling ever.

We are lucky that we never had this problem in our club. 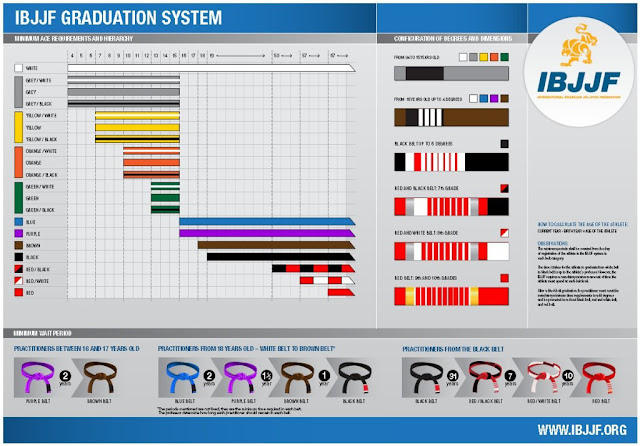 Now belt and stripes are the carrot of martial arts.

It keep encouraging people to attend days after months and years of training.

If at the end, he feels like he did not deserve it is weird but not uncommon.

Many people train martial arts due to a lack of self confidence and it is normal that they still question them self after years of training.

That is why if I think that a student will feel the pressure of a new belt, I would delay it.

No one needs the burden of a new belt on his hips. Jiu jitsu is supposed to be fun. It is the escape from a hard day of work and not another cause of stress.

Ego is terrible. Even if you create an environment that it is OK to tap to lower belts. Which would happen if you do not avoid anyone and keep training hard. You still feel down if you get caught.

We promoted a few blue belts earlier than expected but I am glad that they transition quickly and smoothly into the new belt.

I think it is about self confidence.

Some people just need to push to get into the new belt and start training harder.

Do I want that on everyone? Hell no. But at the end, you need to keep improving and if it means wearing a new belt. So be it.

It is just a tool to motivate people, not a punishment.