By serge morel - September 01, 2018
This week we covered the topic of the turtle position. 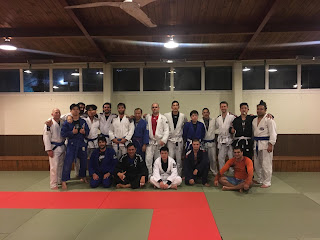 It is interesting to notice that sweeps from turtle will now be rewarded under the Sport Jiu Jitsu Federation rules.

NZ grappler is now using SJJF rules and no longer using IBJJF rules.
42.8 Sweep (2 Points) A sweep occurs when the competitor that is underneath has the opponent in a form of guard and is able to get on top of the opponent by inverting his/her position.
Guidelines for sweeps are as follows: a) In order for a competitor to be awarded points for a sweep, the opponent must have a form of guard established.
The guard is considered any position where the competitor is on his/her back, side, or turtle position using one or both legs to keep distance or control over the opponent.
If a competitor is using his/her legs to keep distance or control of the opponent, then the opponent is considered ‘in guard.’ b) Turtle guard will only be considered a guard position when it was established from a preexisting guard position. c) A sweep can be done with the use of arms or legs.
https://files.sjjif.com/public/assets/2018%20SJJIF%20Rulebook.pdf 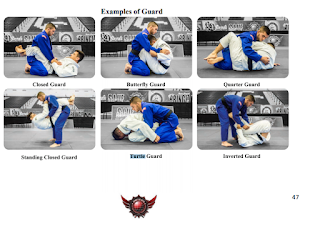 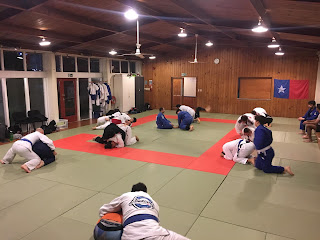 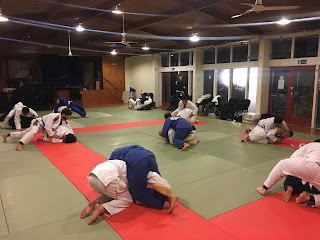 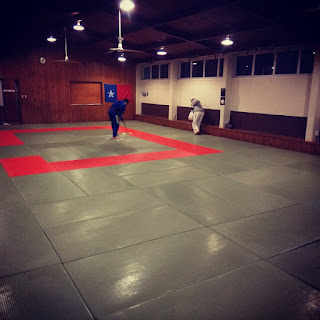