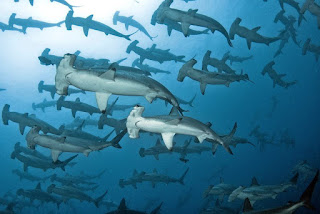 We have 2 locations where we teach Brazilian Jiu Jitsu to adults.
The first one is Epsom:
6 Woodhall Road

We also have an affiliate school that specialize in teaching kids in Grey Lynn:
38 Monmouth Street 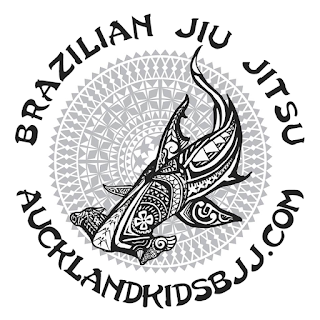 Our students are also teaching in another 3 locations and spreading the knowledge and techniques of Brazilian Jiu Jitsu & Judo.

Ben is teaching Judo and BJJ in Howick (Howick College).
The club is for their students only.
Ben is also beginner Judo Coach at Auckland University Judo Club

Jay is teaching wrestling and BJJ Nogi in Mangare.
He is teaching at the De La Salle College.
The club is for their students only.
Jay is a former student of De La Salle. He happily donates some of his time to teach the new students