The year of the hybrid: Judo & BJJ competitor Stu 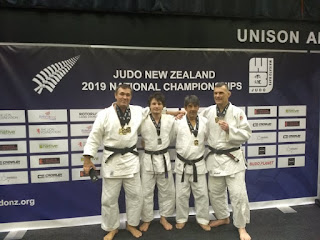 Over this week-end. Stu had finished his last competition for the year 2019.

He won Gold and Silver at the Judo New Zealand 2019 National Championship that was held at Rotorua.

Over this year, he received medals in Gi, Nogi and Judo National event.

Stu cross trained and compete under different rules and format which makes him a hybrid in martial arts of grappling.

On the 27 September 2019, Stu won a silver medal at the NZ grappler Gi Nationals. 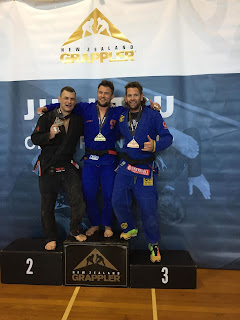 On the 07 September 2019, Stu won his division at under 90 kilo (master) and won another silver medal in the open. It was for the North Island Judo Championship. 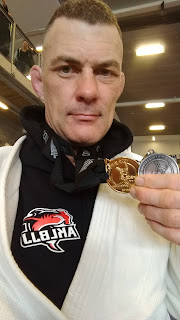 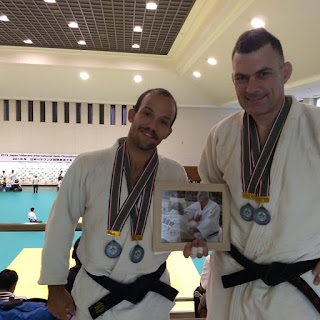 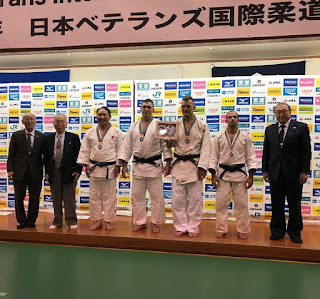 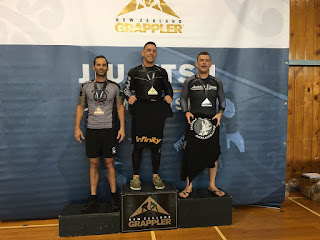 Both clubs are taking new members, come in for a free class or email us for more information.