Should we drop the word Brazilian from BJJ? 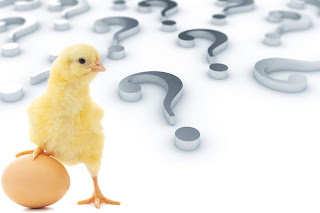 Most of the time, we prefer to refer to the country of its origin when describing the martial art that we practice: Brazilian Jiu-Jitsu.

We use the acronym BJJ when typing it on social platform but I prefer using the word Jiu Jitsu when I having a conversation.

Some of my friends actually use the acronym when having a conversation which seems to be a bit odd but not that important.

I actually rather listening to people referring to BJJ than using the other shortcut word such "Jits".

Now, we all know that Jiu Jitsu originated from Japan but it was developed and drastically changed in Brazil.

Now we can also note that we cannot quantify or qualify what was passed on over 100 hundred years ago in terms of technical knowledge.

The Gracies have created a pretty vague and somehow over shadowed other lineages that could or claimed direct lineage to Maeda.

There are still historians debating if BJJ was actually Kosen Judo but also debating what does Kosen Judo consist off.

The reality is that BJJ is just called Jiu Jitsu in Brazil.

When the Brazilians went overseas to teach Jiu Jitsu, they had to add their country of origin in front in order to differentiate it from another martial art that we could describe and call as Japanese Ju-Jutsu.

Recently, there are 2 American BJJ black belts started to describe their martial arts by adding the country name in front instead: American Jiu Jitsu.

The first person was Jake Shield and the most recent was Keen Cornelius. 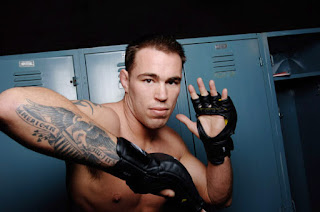 Jake Shield is known more for his MMA career but still competes in Nogi supermatch.

Keenan is known for his BJJ gi techniques (such as the worm guard) but actually had more success in nogi competition.

Recently, Keenan has open his own school call Legion American Jiu Jitsu and also use the bald head eagle as part of their logo (same as Jake Shield). 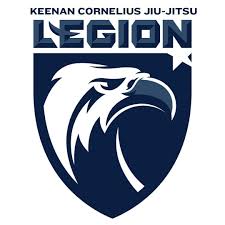 So the question rises, why the need to put your country in front:
To differentiate from other martial arts.

Is it time to just call it Jiu Jitsu only?

Let have a look at Judo.

Judokas often refers to a country to refer to a specific genre of Judo: French Judo or Mongolian Judo comes to mind.

But you would not read that someone add his country name in front of his Judo club to my knowledge.

In fact, usually in Judo no one really put their name or country in front of Judo, they usually just refer to their geographical location instead.


Should we change for the future of naming Jiu Jitsu?

Or should we do without the country and make the sport and art as international as possible?

It is a delicate issue as we all know that branding of BJJ is already established that I doubt it is worth changing or adapting.

Is it the issue of globalisation versus nationalism?

How do you call Chinese food in China?