On a recent post on a Facebook group, an instructor accused another gym owner of promoting his student to black belt very quickly.

There were also insinuations that the belt promotion came with the sale of the BJJ gym.

I don't really care much about early promotion in other gyms or sale of gym.

But what I would like to point out is that every instructors have their own standards for promoting their students.

Surely, one cannot expect all the instructors around the world to share the same standards.

Hence the reason for "the beauty lies on the eyes of beholder".

Some instructors are accused of promoting too fast and therefore devalue the standards of the martial arts. They are called Mc Dojo.

Some instructors are accused of promoting too slow which is called sandbagging by some people. It can get really bad when you see the same white belt winning the beginners division years after years. Beginners should be beginners after all.

Also, you have students being accused of gym hopping to get new belt as well.

IBJJF are only minimum time requirement between belts and an age requirement time and it is the only standard I can find on their rules and regulations.

Basically, one could promote straight to blue belt.

Then you have a minimum 2 years to purple.

Then only 1 and half year to brown belt

The brown belt to Black belt is 1 year minimum.

A total of 4 years and half.

Now the question is how many are getting their black belts within 5 years.

I would say people get their black belt between 7-10 years in average. 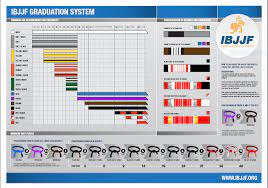 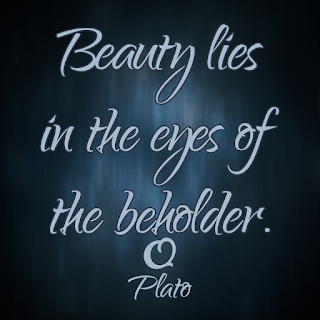