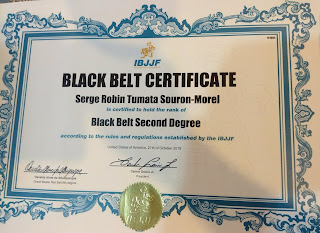 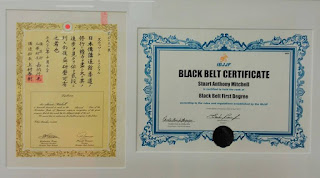 The federation was created by Carlos Gracie Jr, who is the head of one of the largest Brazilian jiu-jitsu associations, Gracie Barra. The IBJJF is directly connected to Confederação Brasileira de Jiu-Jitsu, sharing its rules and regulations.